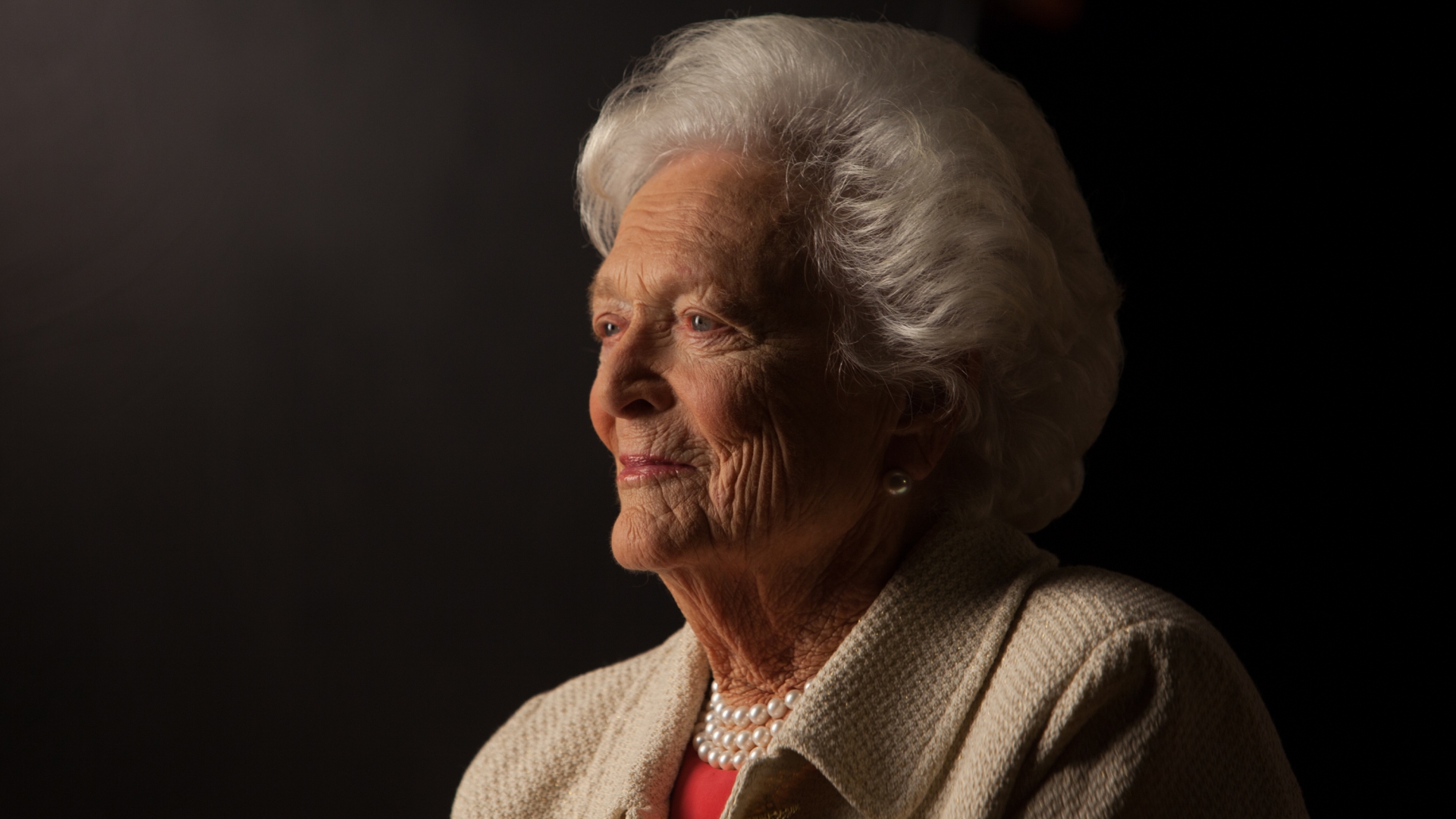 Barbara Bush Spoke the Words I Needed to Hear

Former first lady Barbara Bush once told the graduating class at Wellesley College, “At the end of your life, you will never regret not having passed one more test, not winning one more verdict or not closing one more deal. You will regret time not spent with a husband, a friend, a child, or a parent.”

The value of time echoes throughout my struggle as a mom. Motherhood requires sacrifice of many things—especially of time.

When the blue line on the pregnancy test read positive with our third child, I sat down on the plastic toilet top and cried.

Raising two boys (then aged six and two) brought much excitement, but motherhood also broke me. I exchanged productive, affirming work, for the human-shaping of a stay-at-home-mom (SAHM). No paychecks. No projects completed. No applause.

I’m not alone in the confession that mothering requires immense sacrifice of time. Recently BBC featured a story about mothers who regret having children.

Part of my personal struggle results from my sense of abandonment as a young child. Mothers are the best nurturers for babies, but I’m the product of a mom who chose career over care and parts of my soul still aches for her to sit in the audience, cheering me on in my school play—rather than cheer with her colleagues over a successful seminar.

From a biblical perspective, motherhood holds much value. Moms nurse babies (Ps. 22:9), teach children wisdom (Prov. 1:8), and raise them up with kindness (Prov.31:26). A woman is considered blessed by God if she births many children (Ps. 127:3-5). So as a conservative Christian, why do I feel conflicted? Partially the same reason millennials do: parenting requires time—away from career, away from hobbies, away from self-interest.

So, as I sat in the bathroom, I knew that mothering this next child would require more time and creative energy, when I felt like my life-clock ticked forward faster and faster.

I breathed, then walked to the bedroom to tell my husband about the blue line. He wanted a third child, so he lifted his hands and reached for a hug.

For the first time in my life I understood why some women considered abortion.

I didn’t want an abortion—I just wanted to rewind the clock.

I craved connection and encouragement about an unplanned pregnancy from other Christians. Not the church answer of “motherhood is your mission field” or “motherhood is your greatest calling.” Cliché sayings burn like salt on the wounds of a grieving heart.

How about the place for lament of unplanned sacrifices? I didn’t need to know how to treasure Christ when my hands were full. I needed to know how to cling to him when the pregnancy test read positive—when I already felt lost in the few minutes I salvaged for myself.

God comforted me in the laments of the Psalms, where He granted me permission to grieve because even King David cried out.

I prayed in honest, raw, and unfiltered words. “God, I’m afraid. I have nothing left to give another child.”

The thought of a child slowly grew into a kicking baby girl. Hope began to muffle fear. Images of future nail-painting and coffee talk about boys pushed me forward to trust God’s plan more than my own.

When delivery day arrived, the epidural hurt (like I knew it would). The slicing of my womb ached for weeks—again. But holding Karis, my gift of grace, erased regret.

I held not just an idea, but a person—my flesh from flesh.

Now when Karis hangs on my hip, she’s treasured. When her little fingers rest in my palm as we walk the mall, I’m thankful—even though I sometimes still wrestle with wanting more time to develop my career.

A few months before my father died from cancer he told me, “You know, a man works for his family…I wish I spent more time with you guys when you were little. I always thought we’d have more time.”

Like former first lady Barbara Bush suggested, at the end of life I’ll not regret the time spent playing Zingo or listening to my son practice his reading. Choice is a privilege—and I choose to live the legacy my father wouldn’t regret. 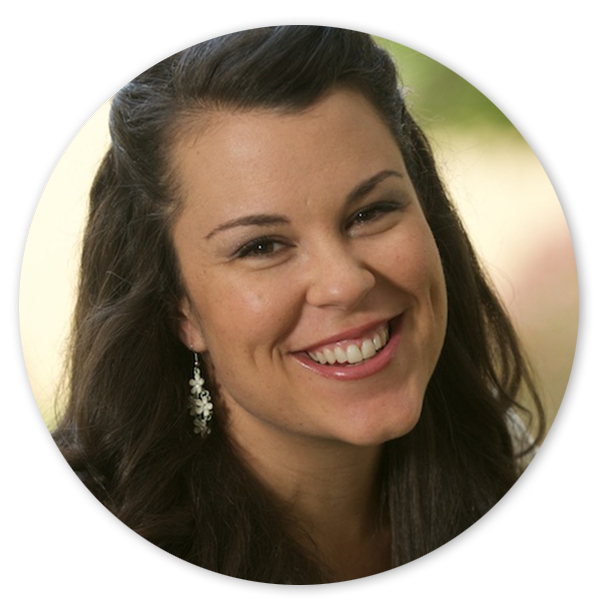 Seana Scott is a writer and speaker and lives with her husband and three kids in Pittsburgh. She loves listening to people’s stories and is always ready for a cup of coffee. You can find her writing at SeanaScott.org among other places. She is working toward a degree at Dallas Theological Seminary.