HeartStrong Faith | Bible Study: Where Do I Start?
762
post-template-default,single,single-post,postid-762,single-format-standard,ajax_fade,page_not_loaded,,qode-title-hidden,qode_grid_1300,qode-theme-ver-10.0,wpb-js-composer js-comp-ver-5.0,vc_responsive 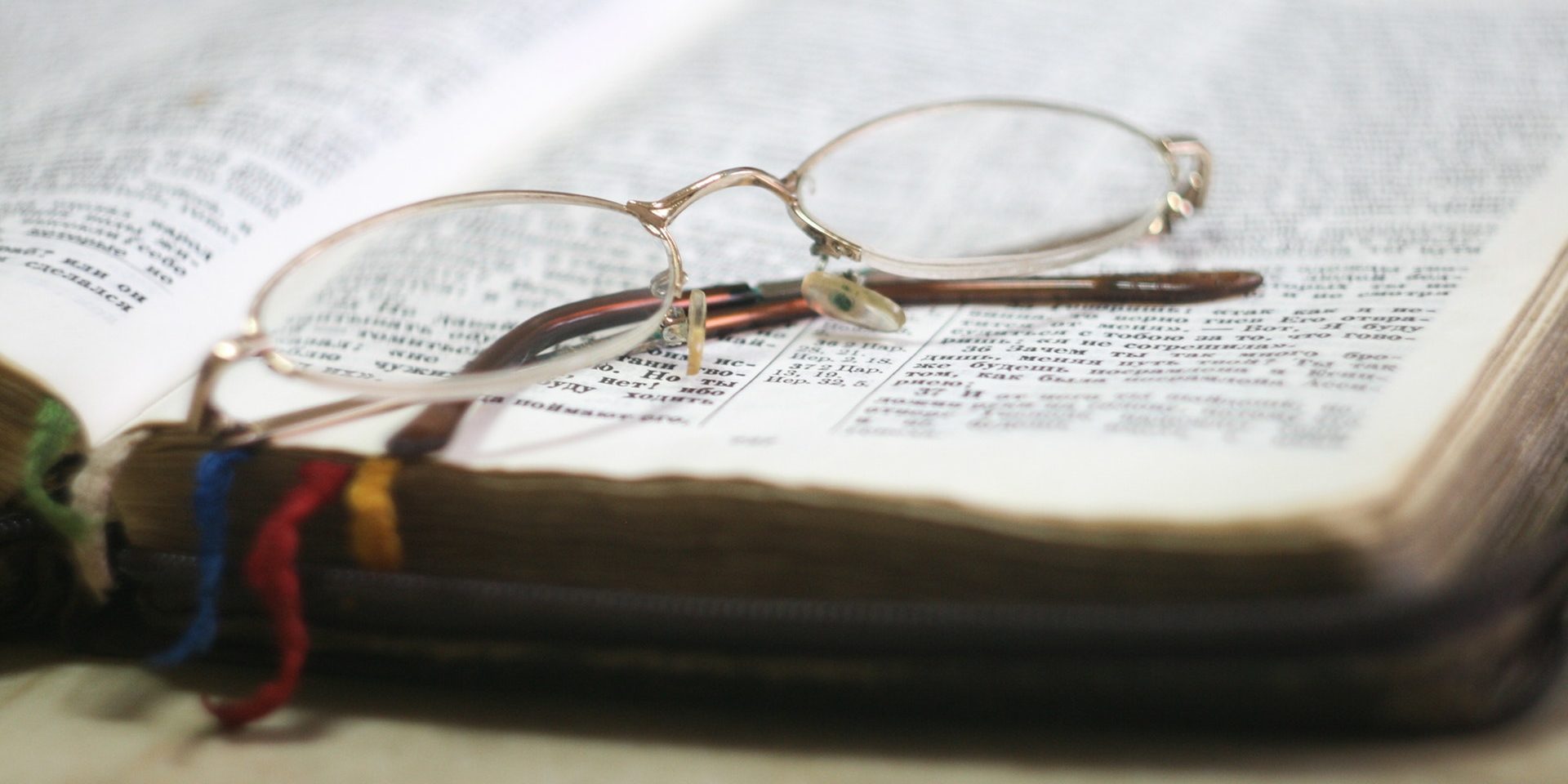 Bible Study: Where Do I Start?

I have the odd job combination of being both a morning radio show co-host and a Bible teacher. Since 90.9 KCBI plays both Christian music and teaching programs it’s a happy marriage where one vocation often serves the other. Being in a relatively visible position, I field a lot of email and social media messages. This one is, by far, the most common:

I hear you talking about the Bible and I want to know more, but I don’t know where to start. So much of it makes no sense to me, but when I hear you talk about it, it comes to life. How do I do that?

I love answering this question because, for years, I was in the same boat. I started reading the New Testament in 7th grade—Matthew to Revelation—over and over and gained a moderate amount of understanding. But when I received a full Bible as a sophomore in high school and started on the Old Testament, things got dicey.

How could I reconcile the loving, self-sacrificing Jesus of the New Testament with the dung-on-face-smearing (Malachi 2:3) God of the Old? Were they two different Gods? Did God somehow change after the cross? I wanted to know more but I didn’t know where to start.

I firmly believe that anyone can pick up the Scriptures and grow, regardless of whether or not they’ve had any training. However, it’s good to have a working knowledge of what the Bible actually is if we are going to grasp what it means. First, the big picture, then, in a follow-up piece, we’ll tour the Old Testament slowly, pausing at different landmarks along the way.

So here we go. You ready?

What is the Bible?

The Bible, at its most basic level, is a book of books. This masterpiece of literature has stood the test of time in regards to relevance. To date, it is still the number one bestselling, most read book of all time,[i] with almost four billion copies sold in 2012. But the Bible is far more than a book. It is the written revelation of God given to us that we might know him and make him known.

The Bible is one book, but it is a collection of sixty-six individual books written over a span of around 1600 years on three different continents in three different languages (Hebrew, Aramaic, and Greek). The Holy Spirit inspired approximately forty different people to write our collection of Scripture that covers a multi-genre span including historical narrative, poetry, songs, wise-sayings, and personal letters. Each of these separate works has its own theme that fits neatly into the over-arching theme of the Bible, which is this:

One of the best books I’ve read on understanding the Old Testament is Sandra L. Richter’s The Epic of Eden, where she describes Scripture as God’s rescue mission to reconcile his people back to himself. Richter puts it this way:

God’s plan is for the people of God to live in the place of God worshipping and enjoying the Presence of God, and if you look closely, you’ll see this theme weaving itself throughout all of Scripture. In the Garden of Eden, God’s people (Adam and Eve) lived in God’s place (paradise) and enjoyed his Presence. But the serpent deceived the woman; the man and woman disobeyed God by eating the fruit of the Tree of the Knowledge of Good and Evil, and they were evicted from his Presence. But God, in his mercy, had a plan that he set in place. In Genesis 3:15 the Lord says, “I will put enmity between you and the woman, and between your offspring and her offspring; he shall bruise your head, and you shall bruise his heel.”

The man and woman have hope. Someday, through one of their descendants, all will be made right between God and his people. 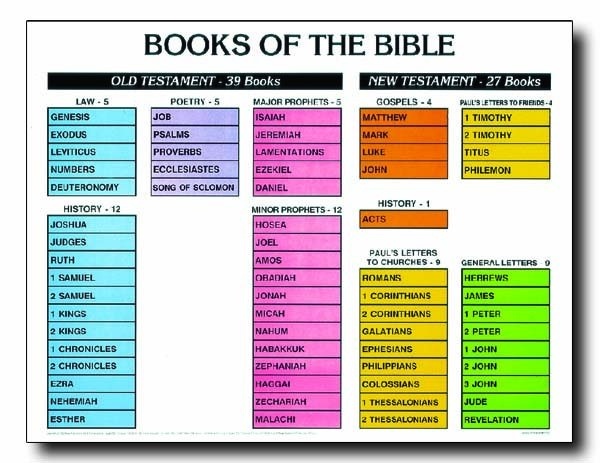 This handy chart shows how the books of the Bible can be categorized.

The Rise of a Nation

Through the first seventeen books of the Old Testament, we travel with God’s chosen people, the nation of Israel, as they meet their God, devote themselves to him, fall away, come back, and are eventually exiled from their Promised Land in judgment. But the Promised One is never far from their minds, and God’s plan for his people culminates in the arrival of Jesus.

Many of the most oft-misquoted verses are pulled from sixteen Old Testament books written by the prophets—men and women chosen by God to proclaim his message to his people. Sometimes they brought tidings of hope and comfort, other times words of dire warning. Here we must employ a basic principle of Bible study:

Before diving into to one of these books we need to ask some questions. When does this book take place: before the kingdom split, during the divided monarchy, or after the exile? Who was the prophet prophesying to: the united kingdom, the northern, or the southern? These answers can usually be found in the book’s introduction.

The entire Old Testament—the story of the birth, rise, and fall of Israel—points toward the one who is to come. By the time we get to the book of Matthew, the remnant is oppressed by the Roman Empire and depressed by their circumstances. The glory of the Lord has left the Temple (Ezek. 10) and the religious leaders have grown cold.

And quietly, announcing himself only to lowly shepherds, the Messiah enters the world wrapped in flesh.

The Old Testament is the story of the birth, rise, and fall of Israel.

The Gospels tell of the birth, ministry, and death of our Savior.

The rest of the New Testament tells of the birth, rise, and spread of the early church.

So that one day the People of God (all who call on the name of Jesus) will be in the place of God (the New Jerusalem) forever worshipping and enjoying the manifest Presence of Christ Himself.