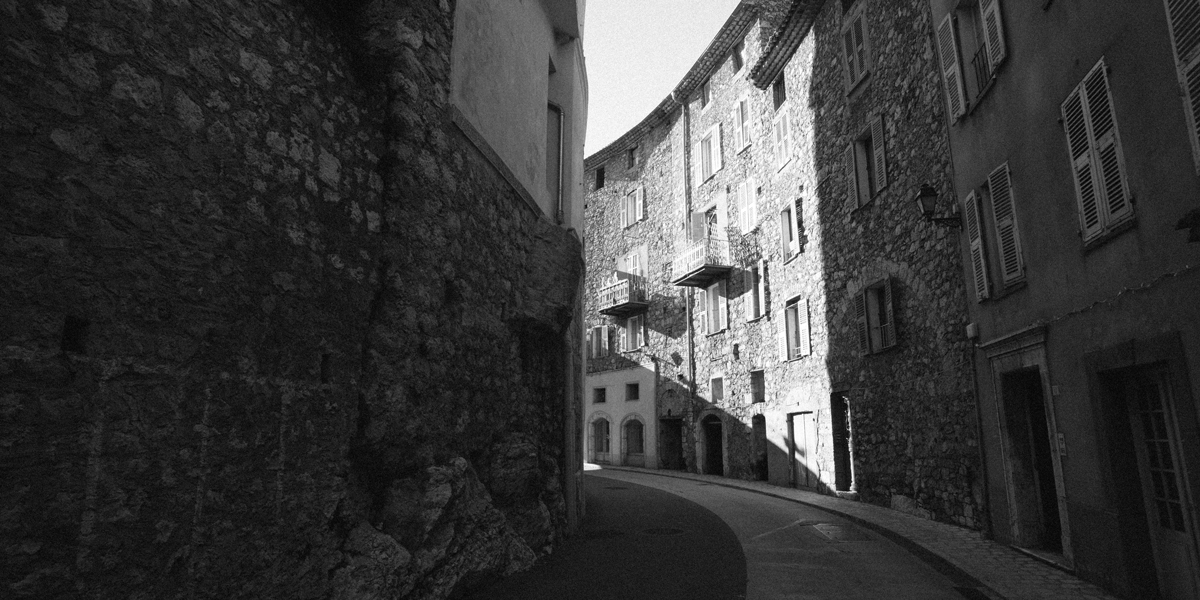 The tips of my fingers grazed the grainy brick exterior of her quarters—her haven, her shared abode. The ancient wooden floors creaked as my well-worn tan sandals walked where Clare once kneeled. And in that moment, I pondered my next move: “How would it look to others if I decelerate the traffic flow of tourists by stopping here, her place of supplication, and pray? How many people would contemplate joining me but resort only to posting a picture of my spiritual crescendo?”

Oh, how I wish I’d had the boldness to kneel.

Ignited by the passionate example of St. Francis, Clare Offreduccio (1194–1253), the daughter of a wealthy representative, rejected the control of societal expectations over her decisions. Rather than succumbing to her parents’ desire for her to marry, Clare felt compelled by the gospel to take an unpopular path: singleness and poverty. The Italian (later-sainted) woman vowed to trade her privileged life for one devoid of all excess—her beautiful locks the first to go. As she assumed her coarse, white cloak, Clare surrendered her right to possess worldly goods and her freedom to marry. Her heart would beat for none other than Christ alone.

From its hilly cobblestone streets to its scenic landscape, any traveler of the medieval town would soon sense the romantic charm of the Italian city, Assisi. Seeing this backdrop, Clare’s vow of singleness became even more difficult to grasp. Yet, Clare recognized her single status  not as a holding room awaiting marriage, but rather as a means to fruitful single-hearted devotion to Christ. Marriage was not her end goal; Christlikeness was.

I can only imagine the choir of criticism that followed her radical decision; everyone’s voices perfectly harmonized in the key of disappointment. But Clare prioritized God’s calling upon her life above satisfying the expectations of others.

Her bold, unyielding stance for Christ soon made many disciples. Founded on these same convictions, The Poor Clares, a women’s religious order, have continued in her example of voluntary chastity, extravagant charity, and cheerful poverty even into the present day.

In the American context, it seems unfathomable that anyone would volunteer to live like the “least of these.” Our nation thrives on self-centeredness; our culture proudly promotes all measures of vanity. Known to live in great excess, we want only to indulge in great pleasure. A pompous people, we give generously, though blind to our attention-seeking tendencies. Our social media accounts, acting as our allbis, exist to prove our innocence, when instead, they document our guilt. Christ-followers need to wonder more, how does our expression of faith distinguish us?

As I reflect on the life of such a humble, Christ-centered saint, I note incredible value in her example for modern-day Christians. May servants of Christ withstand the pressure to build mega-platforms with flashing lights that read, “all about me!” Instead, might our hearts delight in denial of self in all humility. Let us return to developing disciples rather than building followers. Might we persist in our effort to glorify God rather than focus on self? May we not fall into that deadly trap of the world—exchanging the priceless for the worthless, too.

The example of Clare bids the bride of Christ to dare be satisfied in Him alone. Won’t we risk our status, our comfort, our popularity, for the glory of the Lord?

And as I write this, I still pray for the boldness to kneel. 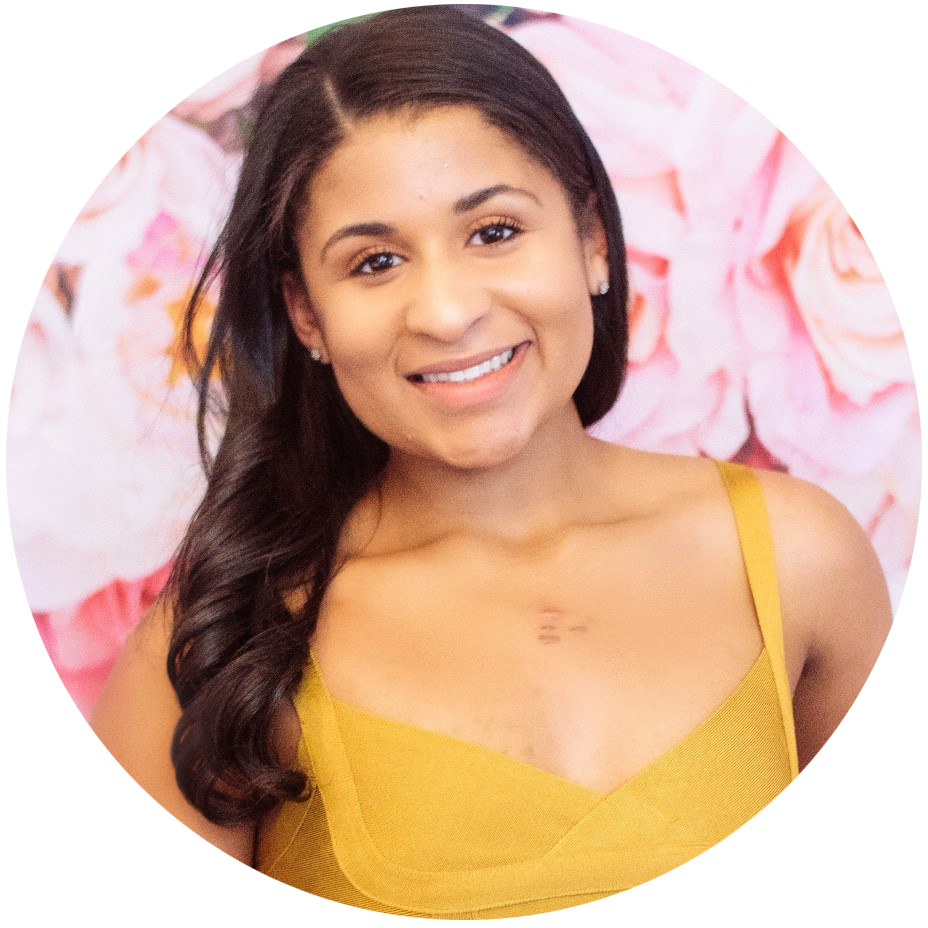 A proud Atlanta native, Chantelle moved to Texas to pursue her Master’s of Theology at Dallas Theological Seminary. When she’s not studying, you can catch Chantelle and her husband, Marquice, trying all of Yelp’s top rated restaurants, conversing about the intersection of culture & theology, and plotting to take over the world…or at least traveling every corner of it in the meantime.