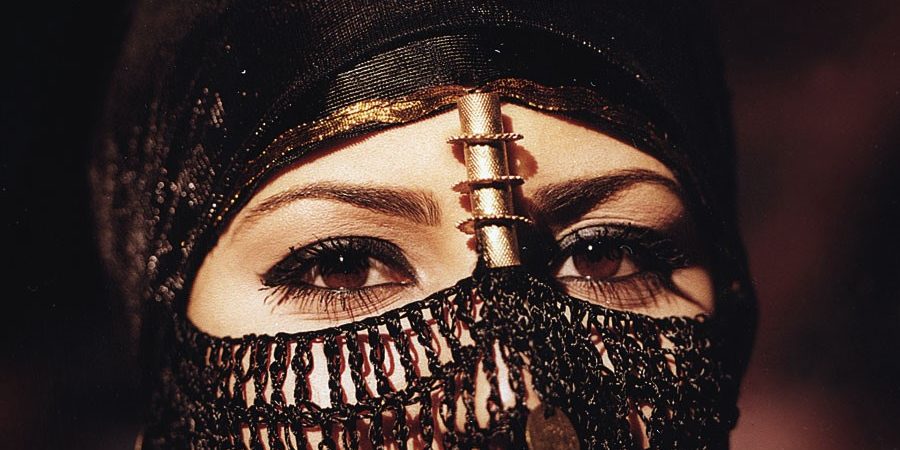 #metoo: Esther and Vashti—and Us

Have you read Esther 1 lately? This is not a love story.

Seven days of unrestricted drinking for the men of Susa. Seven days of the king’s audacious display of wealth and opulence.

Xerxes, as full of himself as he was full of wine, wanted to show the throngs of male guests his best possession—Vashti. During a historical period where women of honor did not appear at rollicking parties, Xerxes intended to parade Vashti in front of men as an object to be leered at, on purpose.

Perhaps Xerxes knew what a horrible thing he was asking his wife; that honor and good sense would lead her to reject his command—why else would he send seven eunuchs to summon one woman?

Can you feel the weight of power? The risk of refusal?

As a reward for her refusal and attempt at self-preservation, inebriated and indignant leaders of Persia drafted an edict to criminalize any wives who attempted to assert their own agency. Vashti was deposed (or possibly executed). We never even hear her voice in the narrative.

These same leaders of Persia decided that Xerxes could choose his next wife through a decreed sex pageant of forced contestants. Finally, this regime, stone sober, sanctioned the genocide of the Jewish people (who, like Vashti, remain hidden and silent for much of the book).

Both Vashti and Esther could have hashtagged #metoo. They were both subject to a selfish, dangerous husband. Queen Vashti was banished for refusing to be objectified. Esther gained her crown by being forced into a harem—in our terminology, this orphan with a Gentile alias was trafficked.

The fickle and licentious relationship Xerxes has with women is a strong example of everything that went wrong between man and woman as a result of the fall. Xerxes rules over, dominates, dictates.

In Luke 7, Jesus accepts the tearful and extravagant act of a woman whom every man in the room has written off as filth, and offers her forgiveness and peace.

We should go and do likewise.

The book of Esther foreshadows the redemption that comes through Jesus Christ. Look around: Esthers live all around you. There are Vashtis hidden and silenced. The average trafficked person in the United States is a 12–14-year-old girl. Texas reports the most trafficking victims—fifteen percent of those victims come from the Dallas Fort-Worth area. Though outlawed in many other countries, in the United States, it’s still legal to have child brides.

What does it look like to be Jesus in an age of Xerxes-level licentiousness?

We worship the God of Esther, who pursues and lifts up the outcast. God sees injustice and the violation and abhors it. Jesus’ life is a testament to the love of the triune God, who transforms #metoo into #redeemed. May our lives serve as a testament as well. 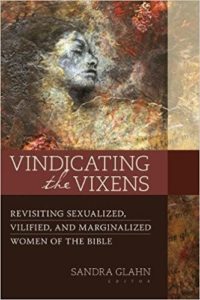 Editor’s note: This article was adapted from the author’s chapter in Vindicating the Vixens: Revisiting Sexualized, Vilified, and Marginalized Women of the Bible. 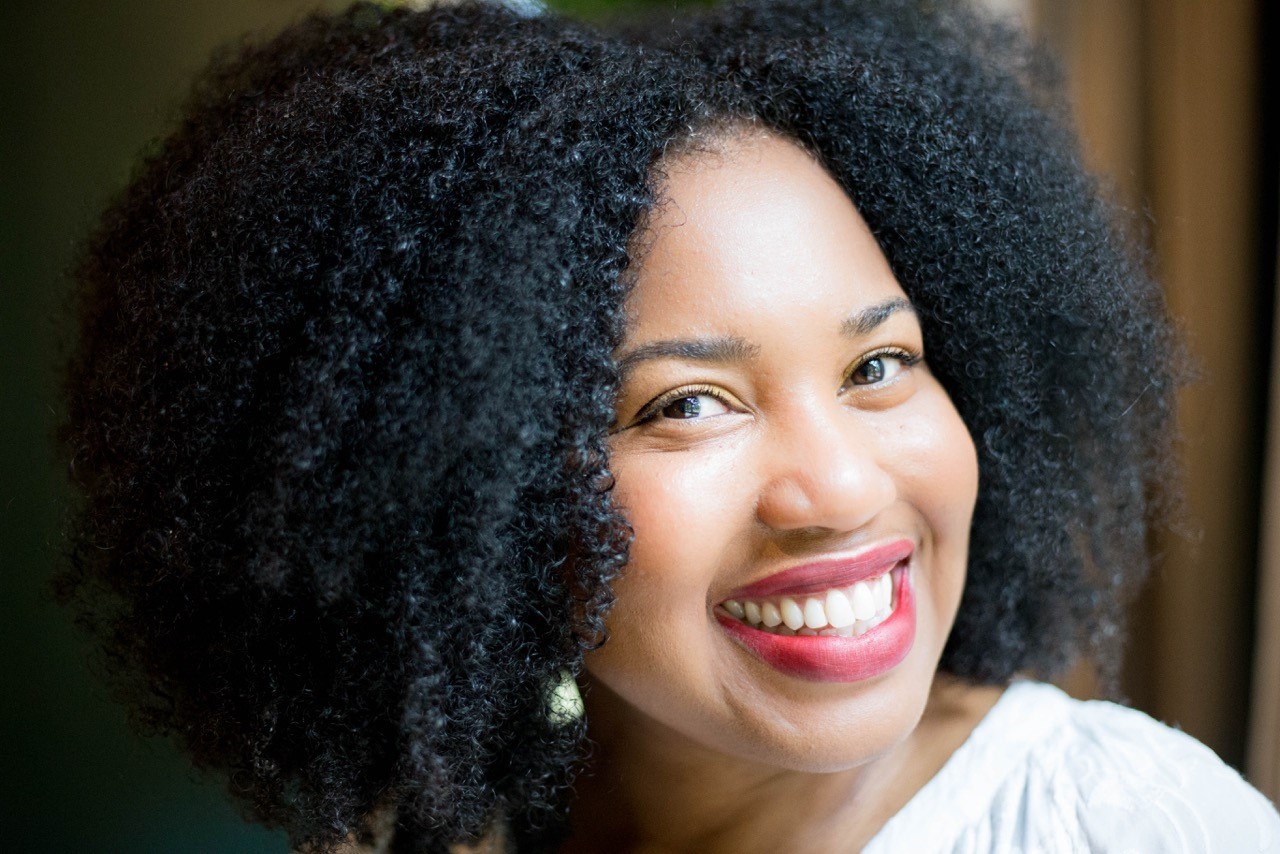 A New York native, Sharifa Stevens earned a bachelor of arts degree from Columbia University before moving to Dallas, Texas, where she received a master of theology degree from Dallas Theological Seminary. She currently serves as a writer for Insight for Living Ministries, and contributed to the book Vindicating the Vixens: Revisiting Sexualized, Vilified, & Marginalized Women of the Bible. Sharifa is passionate about worship through music and the intersection of faith and culture. She is wife to a Renaissance man and mother to two lively boys.