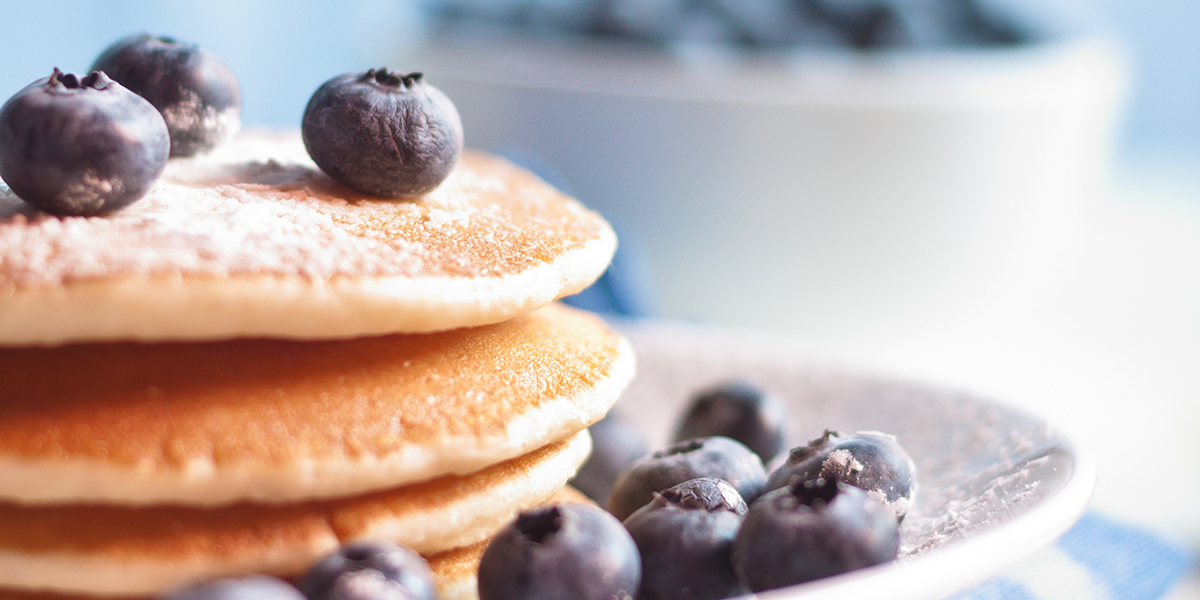 On Personal Growth and Pancakes

I don’t normally confront a friend while eating pancakes, but this situation called for desperate measures. A member of my small group (Stephanie) had berated fellow participants multiple times. Though the hurt parties attempted talking with Stephanie about her actions, she refused to listen. As the leader, I needed to step in.

We sat in the Denny’s booth, and I asked Stephanie to share her side of the story. We discussed her expectations and hurt feelings. When I felt sure I understood the situation, I said, “I love you, Stephanie, and so does our group. Because we love you, we need you to rein in your tongue. Your snide remarks sting and do not belong among a body of believers.”

Stephanie’s chin raised and shoulders tightened. She took the offensive, blaming everyone but herself for her “justified” behavior.

I knew my words hurt because someone once said the same ones to me. Throughout high school my tongue stayed tensed like a viper, ready to strike. I spewed venom whenever someone injured my feelings. Eventually my mom confronted me.

As I spoke, I worried I was being too harsh with Stephanie. I knew how hard it was to hear your own shortcomings.

In his letter to the church at Corinth, the apostle Paul expressed a similar sentiment.

I am not sorry that I sent that severe letter to you, though I was sorry at first, for I know it was painful to you for a little while. Now I am glad I sent it, not because it hurt you, but because the pain caused you to repent and change your ways. It was the kind of sorrow God wants his people to have, so you were not harmed by us in any way. For the kind of sorrow God wants us to experience leads us away from sin and results in salvation. There’s no regret for that kind of sorrow. But worldly sorrow, which lacks repentance, results in spiritual death (2 Cor. 7:8–10, NLT).

We cannot read the letter Paul regretted sending, but we know he wrote it after a visit to Corinth. The message contained a strong rebuke to the Corinthians. After he sent the letter, Paul worried he spoke too harshly and grieved his friends. However, Titus the messenger returned with good news. Paul’s words, although embarrassing to the Corinthians, motivated repentance.

Sometimes the sting of embarrassment motivates us to change.

In his book Shame and Grace, Lewis B. Smedes argues that shame comes in two forms, appropriate and inappropriate.

As creatures created in the image of God, human beings hold intrinsic value. Sin drags us into positions below our dignity. Appropriate shame pricks our conscience and spurs us to live in a way that reflects our worth. The loving rebuke of a friend may cause us appropriate shame, leading to repentance.

Inappropriate shame, or “worldly sorrow” can destroy us. Suffocated by guilt, we feel too unworthy to receive God’s grace. Our sin may make us undeserving of the grace of God, but it never removes our intrinsic worth as creatures made in his image. Worldly sorrow keeps us from turning to God for help and salvation because we feel “too far gone.”

Paul’s rebuke to the Corinthian church caused them appropriate sorrow. His brashness produced beautiful repentance. The church chose to live up to their calling as followers of Christ, made in the image of God.

Close friends and family or spiritual mentors like Paul may rebuke our sin. Their correction can sting, but this “godly sorrow” leads us to a better way of life. We should not, however, give into “worldly sorrow” and think we lie outside of the grace of God.

God bestowed nobility upon us. Let’s return to it.

Prayer:  Father, you created me as a precious child. I often forget the value you give me. Please send me friends who help me remember my dignity and live a holy life. Help me find my worth in you. Amen. 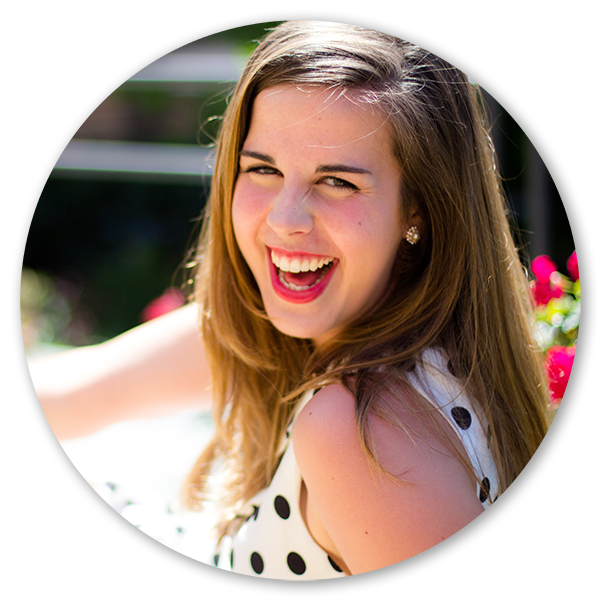 Allie Mock grew up in Sugar Land, Texas. She earned her Bachelor of Arts in English from Texas A&M University and will graduate with a Masters in Christian Education from Dallas Theological Seminary in December 2018. Allie enjoys exploring the great outdoors, being silly, and teaching the Bible. She currently serves as an intern for HeartStrong Faith.