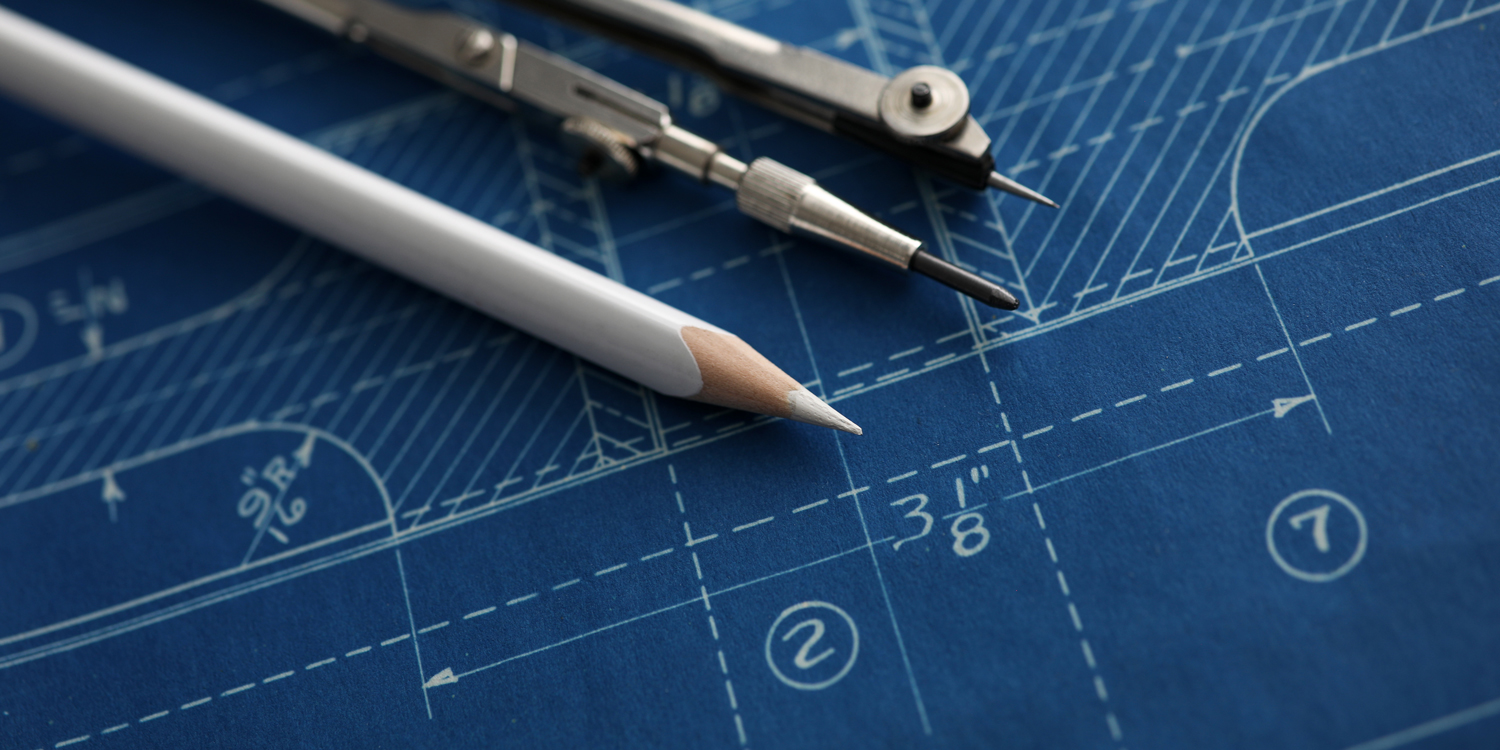 Outsiders Inside the Church | Part 3

“The Household of God”—a Blueprint

The New Testament provides the family of God with a different “household” blueprint than the modern Western reader. To an ancient audience, the terms “household” and “family” had precise and distinct meanings. The “household” commonly contained people outside the bloodline, such as slaves or other workers, while the “family” strictly referred to those biological relatives in line for inheritance. Therefore, a “household” could contain members unrelated by blood and a “family” might have members who reside in different houses.

Opposing the typical household structure that governed most of Greek and Roman society, the synoptic gospels (Matthew, Mark, and Luke) introduce themes that appear to defy patriarchal norms. Jesus didn’t like relational division—between himself and humankind, or among the people who chose to follow him. He (and later his followers) frequently challenge the Greco-Roman societal and cultural structures of his day by redefining what “family” means. In the book of Mark, Jesus appears to turn his back on his own family by denying his loyalty to them (Mark 3:31–35). Modern readers may not grasp the severity of Jesus’s dialogue since we live in a culture that strives for eventual independence from one’s nuclear family. But to an ancient audience, Jesus’s words would have formed a huge breach in the concept of family loyalty. He challenged his followers to reconsider which “family” they should devote themselves to. In Matthew 8:21–22, Jesus advises a son not to bury his father—a primary responsibility of sonship in the ancient world. He later tells his disciples that their devotion to him must take priority over their devotion to their parents and children (Matt 10:34–37). And in Luke’s gospel account, Jesus states that his mission is not one of peace, but division of the family structure itself (Luke 12:51–53, 14:26).

Continuing the deconstruction of previously held views on “family,” the New Testament authors frequently use familial language to present a paradigm in which the members of the church would see one another as members of a larger family and would treat each other accordingly. Many of the New Testament letters refer to a particular literary genre based on the Hellenistic practices of household management, referred to commonly as the “Household Code.” These sections of Colossians and Ephesians (Col 3:18–4:1 and Eph 5:22–6:9) reference the responsibilities of husbands, wives, children, and slaves and represent the patriarchal values of the Greco-Roman society. However, in the entire New Testament corpus, those codes only appear a handful of times.

Instead, the epistles focus their message on redefining the family and the household for followers of Jesus, calling for an adjustment of loyalties from a focus on the nuclear household to the larger family of God (Eph 4:25). Using techniques and language commonly found in Greco-Roman love letters, the writers of the epistles further emphasize the intimacy of their relationship with their readers and the depth of relationship intended for their readers. Paul (and the other New Testament writers) knowingly structure their letters in order to communicate a significant depth of care to a culture that would have understood the parallel—the relationship now shared among the disciples of Jesus Christ. He had welded among strangers a unified bond only previously enjoyed within marriage.

New Testament authors also flipped the patriarchal hierarchy by putting someone new in charge.  Paul calls Jesus the “head” of the body—a metaphor he uses frequently throughout the book of Ephesians to refer to the members of the early church (Eph 4:15). According to Paul, Christians should no longer bind their allegiance to their biological fathers or adopted patriarchs; instead, he challenges Christ followers to embrace Jesus as their ultimate authority and the one to whom they should devote their loyalty. 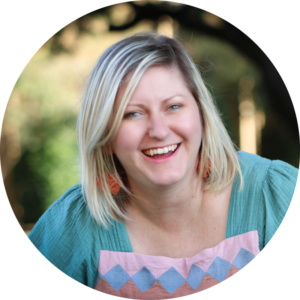 Sarah is a student at Dallas Theological Seminary working on her Masters in Theology with an emphasis on New Testament studies. She is passionate about giving everyday people access to robust biblical knowledge, in order that they may understand more fully the intricacy and depth of God’s love for them. Sarah resides in Arlington, Texas with her husband Josh and their two girls, Hannah and Addie.