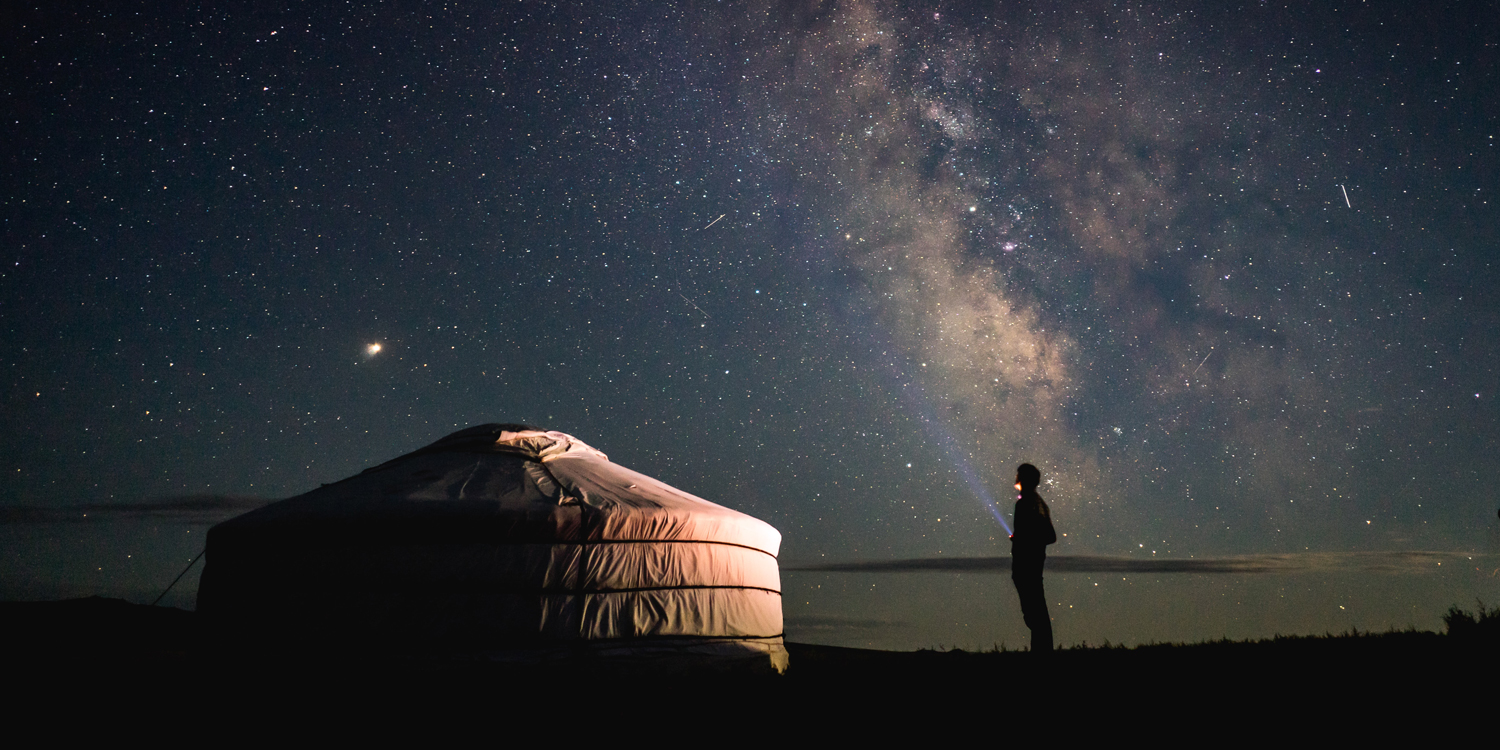 Beginnings of Faith in Post-Communist Mongolia

When Sarnai Podolinsky read David Platt’s Radical and heard her pastor preach to an international congregation about going back to their “Jerusalem,” she did more than simply consider them good messages. She took them to heart, returned to her native Mongolia, and transformed the lives of over thirty kids.

Sarnai grew up in socialist Mongolia where everyone had their responsibility. As the eldest child, even as young as in her second grade, she handwashed her entire family’s clothes and sheets. Her hands would bleed, but she still had to finish the washing. As she hung out the laundry on the balcony, she would look up to the sky and “just feel something loving me, telling me it’s going to be okay, and I’m here for you.” Whenever she despaired, she searched out and unloaded her heart to this love that she sensed but did not quite know yet.

During Sarnai’s eighth grade, communism in Mongolia collapsed. The borders opened, and missionaries poured in. Sarnai and her friends attended one of the many evangelical conferences out of curiosity, meaning to ridicule these foreigners, and argue that they should instead read Marx and Lenin. She had never in her life considered that there was a God. On the last day of the event, Sarnai heard of how Jesus died for her sins because he loved her so much, and he rose again on the third day. She said, “A fire inside me just exploded, and I felt the same love I experienced every time I was on the balcony. That same sense just came down on me. That’s when I realized, the love that I experienced when I was eight, that was Jesus.” In shock and awe, despite her friends’ protests, right there and then Sarnai accepted Christ.

She sought after God ferociously. Her mother burned several of her Bibles, but Sarnai persisted on reading to understand all she could about this God who pursued her before she knew his name. The situation at home erupted to a point when Sarnai had to choose between her family and her God; so, she chose, and her mother kicked her out. This only reinforced Sarnai’s desire to experience God, to determine if he was worth her giving up everything. Sarnai’s friends, who subsequently also accepted Christ but whose parents acquiesced to their going to church, gradually dropped off from their faith. Sarnai, having to make a hard decision, cemented her faith.

Born and raised in Singapore, June thrives on exposure to new cultures and has lived in eleven cities since she was nineteen. June is a theater and visual artist who loves the wonder of stories and explores them in various art forms. June is also working towards her ThM at Dallas Theological Seminary.