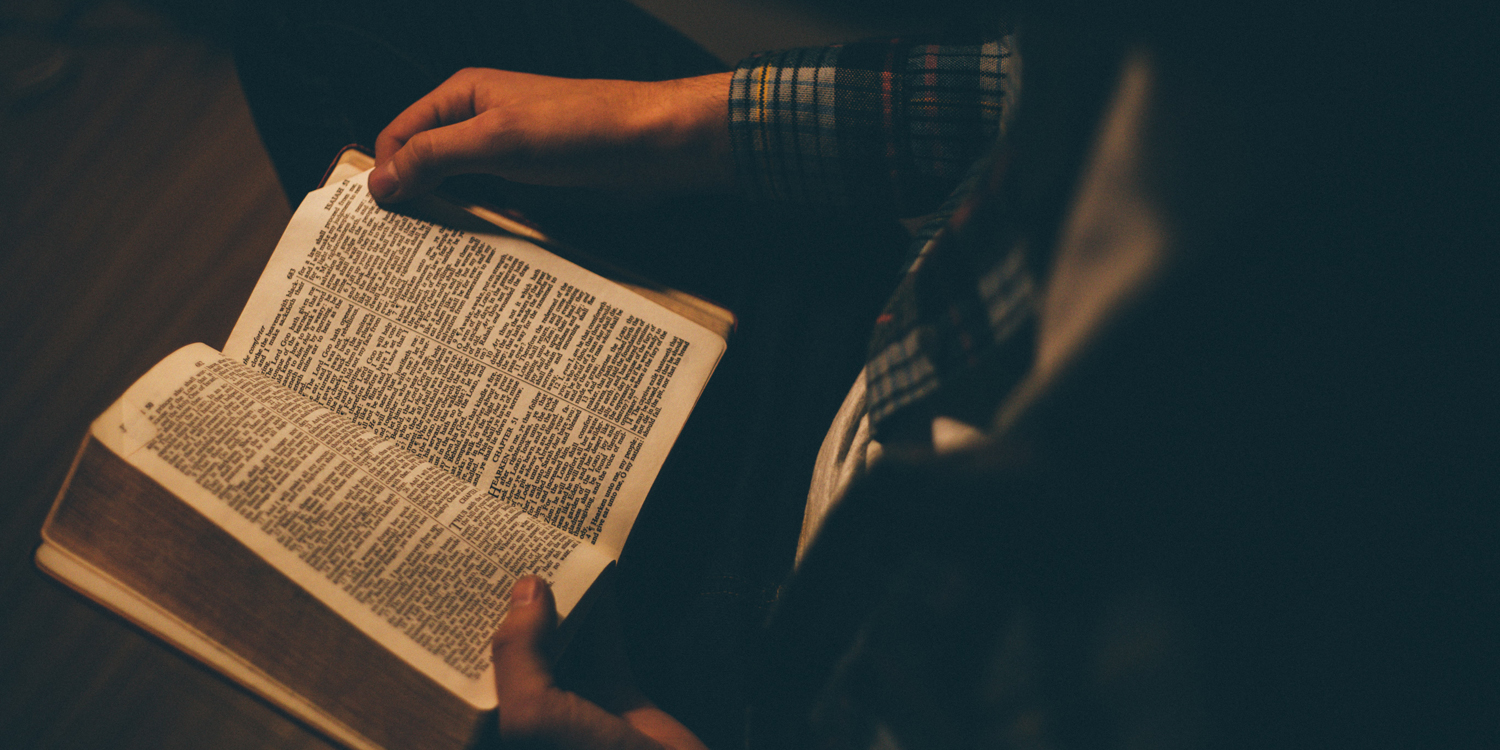 After high school, Sarnai studied law in university, hoping it would please her parents and lead to her return back into the family. When they persisted on rejecting her, she dropped out of law school, and enrolled full-time into the first Bible school in Mongolia—an institution started by a Chinese businessman from America. Some of the students were just a few months’ old into their faith. They learned for two weeks, then they ventured out for two weeks into the countryside, carrying their Bible and the Jesus film, and they shared the gospel. So began Sarnai’s ministry.

A Wycliffe Bible translator noticed Sarnai as she narrated the story of Jesus to a bunch of young kids. She roped Sarnai in to assist on a translation of the Old Testament. Sarnai described the task as a golden moment in her life. She simply could not wait to wake up every morning, and have the Scriptures explained to her in detail. She then translated it in her own language, so that the people will understand what it means. She determined to become a Wycliffe Bible translator herself as a missionary in inner Mongolia. God had other plans for her, however, and through a series of circumstances, Sarnai ended up getting a business degree in the United States, where she met her husband.

After getting married and two kids later, having traveled around the world with her husband and reveling in the expatriate life, Sarnai found herself in Singapore at the International Baptist Church. She served in various capacities—Sunday School, Moms of Preschoolers, and Vacation Bible School. But she longed for more. She wanted to devote her entire life for God’s purpose. She felt she got fed and fat on God’s word while allowing her spiritual muscles to atrophy. She felt God had laid a special call on her life, but the call was stifled. Sarnai prayed for a new path to be opened to her.

Shortly after her prayer, Sarnia’s church brought in a new pastor, Dr. Rodney Woo, who preached on God’s blessing—how he doesn’t bless us so that we can keep the blessing, but so that we can convey the blessing. Pastor Woo also urged the international congregation to go back to their Jerusalem to bless others there. Having left the poverty and dire conditions of her Jerusalem behind, Sarnia initially resisted the idea. After weeks of the Holy Spirit’s urging, she relented. She became a Christian at a short-term mission conference, and now she returned to Mongolia on a short-term mission, completing a full circle which would launch Sarnai’s ministry into the next phase. 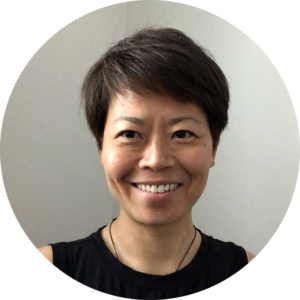 Born and raised in Singapore, June thrives on exposure to new cultures and has lived in eleven cities since she was nineteen. June is a theater and visual artist who loves the wonder of stories and explores them in various art forms. June is also working towards her ThM at Dallas Theological Seminary.