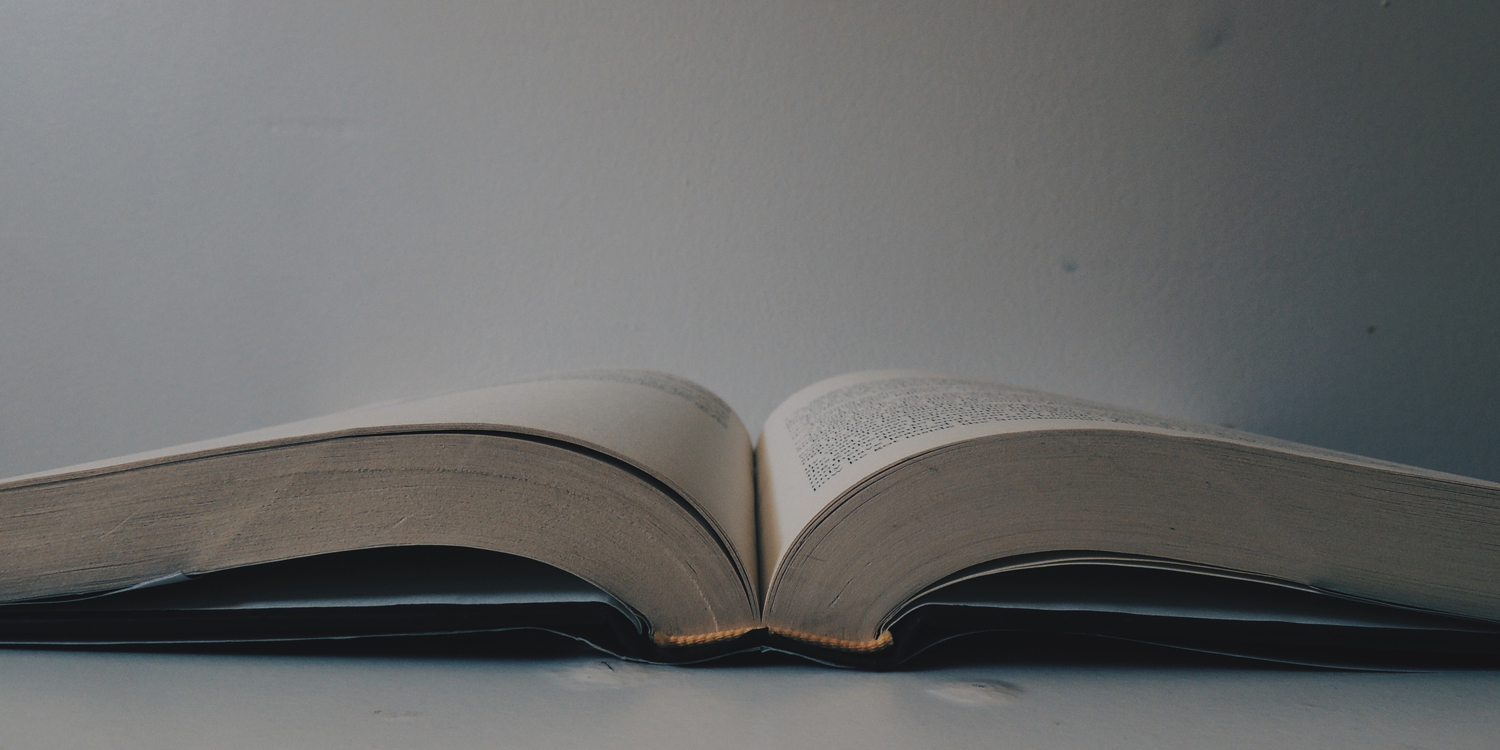 The Middle of the Story

In the novel The Two Towers, Sam tells Frodo about brave old tales shortly before they enter Shelob’s lair: “But I expect that they had lots of chances like us, of turning back, only they didn’t.”

Later in the conversation, Frodo observes, “And that’s the way of a real tale. Take any one that you’re fond of. You may know, or guess, what kind of tale it is, happy-ending or sad-ending, but the people in it don’t know. And you don’t want them to… You and I, Sam are still stuck in the worst places of the story, and it is all too likely that some will say at this point: ‘Shut the book now, dad; we don’t want to read anymore.’ ”

The middle of the coronavirus story seems bleak. What will happen to my loved ones? To my job? I want to turn back. I don’t want to read anymore.

But then I think about what it would have been like to be in the middle of the Bible stories. Moses, having been sent by God, journeys to see Pharaoh. Instead of letting the Israelites go, Pharaoh makes their lives even more miserable than before (Exod. 5).

I think about David running for his life from Saul. We know the end of that story, but many of the Psalms describe David’s feelings of hopelessness in the middle of his circumstances. What about Nehemiah trying to rebuild the temple? I wonder how he felt when half the people had to stop building to stand attired for battle—ready if their enemies should attack. What about when he discovered how badly the Jews were treating each other? (Neh. 5)

And let’s not forget about Mary, the mother of Jesus. I have read the nativity narrative so many times that I forget the stares, whispers and condemnation she must have endured when her village discovered her with child and without a consummated marriage. We gloss over the details because we know the end of the story.

I’ve also thought about the middle of the story as I have studied some of the great people in history. We know Eric Liddel won a gold medal in the 400 meter race after taking a stand not to compete on Sunday. The movie Chariots of Fire portrays the struggle in the middle of the narrative as the press viciously attacks him, and Olympic officials refuse to allow him to run the 100 meter, his best race. Consider William Wilberforce. He fought for 20 years before successfully abolishing the slave trade. The movie Amazing Grace depicts his discouragement as his opponents in Parliament defeat his bill year after year. I fear I would have given up way before the 20-year mark.

All of these people had chances to turn back in the middle of their stories, but they chose to press on, instead. Paul advised the Galatians, “We must not grow weary in doing good, for in due time we will reap, if we do not give up” (6:9). The middle of this crisis lies before us. We will get weary, but we mustn’t despair. Look for ways to help people around you. Re-familiarize yourself with the stories in Scripture and note that the God of the beginning and the end—the Alpha and the Omega—also reigns supreme in the middle. Remember, God walks with us on the journey. Don’t give up in the middle. Keep reading. 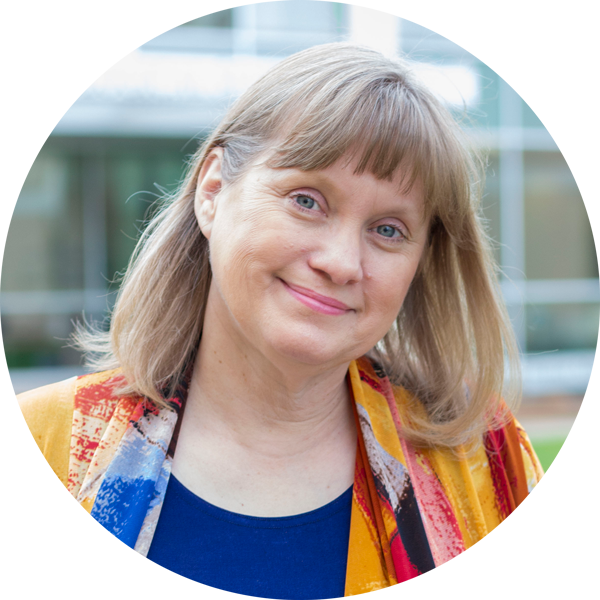 After a teaching career in public, private, and home schools, Christine Langford is currently pursuing a Master’s in Media and Worship at Dallas Theological Seminary. She enjoys journeying with her Father into the land of questions and writing about what she learns.  She and her husband Mike have three adult children and enjoy serving together in overseas missions in Honduras.