HeartStrong Faith | Where Is God In Eating Disorders?
1436
post-template-default,single,single-post,postid-1436,single-format-standard,ajax_fade,page_not_loaded,,qode-title-hidden,qode_grid_1300,qode-theme-ver-10.0,wpb-js-composer js-comp-ver-5.0,vc_responsive 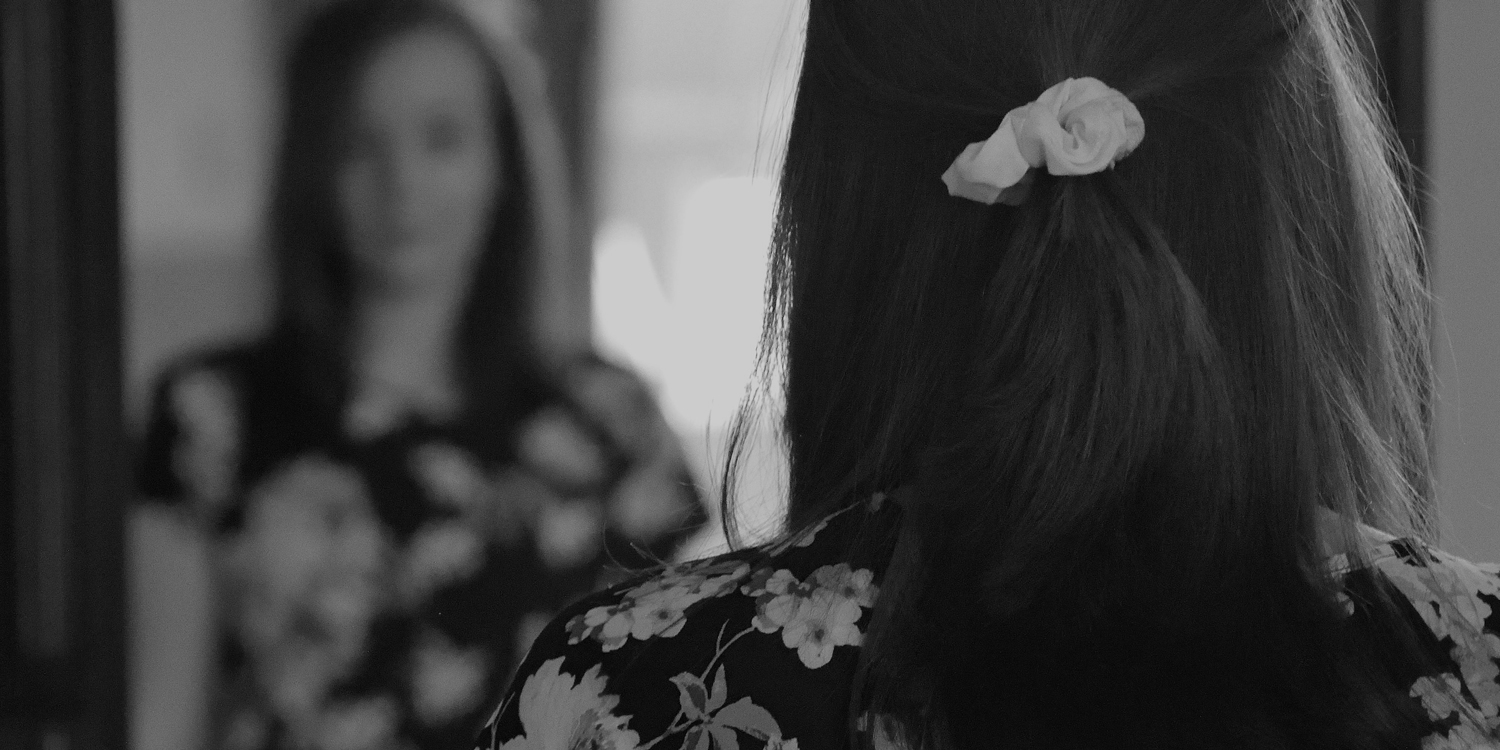 Where Is God In Eating Disorders?

Diagnosed with generalized anxiety at age five, my daughter Emily—whose story I share with her permission because it is part of my story, too—has waged a life-long battle for mental stability. As her mother, I longed to support her but struggled to find ways to help. Prayer, counseling, and medication eased Emily’s anxiety, but I worried about her hunger for perfection and control. Five years after her diagnosis, Emily entered a battle that I had no idea how to fight.

When Emily turned ten, a change in her anxiety medication led to uncontrolled weight gain and, for the first time, negative thoughts about her body and food emerged. I watched these thoughts increase until they dominated her life. Defining herself by how she looked and measured, Emily gradually stopped eating. In doing so, she joined the 3.8 percent of female teens and 1.5 percent of males with an eating disorder. Knowing these statistics made me feel less alone but no less concerned. She lied to me and her father about her meals and distanced herself from friends, assuming we all remained oblivious to the changes in her body. Although her belief in God continued, I realized that her faith lacked hope and trust. In despair, I saw her refuse to relinquish control of her body to Him and, although I yearned to help, I could not force her to trust Him.

Despite her attempts to hide her condition, her therapist and I recognized that she had the third most-common illness among adolescents: the eating disorder anorexia. Thus, Emily’s father and I admitted her into residential treatment in another state for seven weeks. While I mourned our separation and prayed for her health, Emily rekindled her relationship with God. With renewed hope in His ability to heal her, she confronted unhealthy thinking and behaviors during treatment. Hope replaced my worries, and I thanked God for the positive changes in her walk with Him and in her mental health.

Emily returned home and managed to function in school and at work, but she quit dance and again withdrew from her friends and faith. Claire Mysko, CEO of the National Eating Disorders Association, observed, “Disordered eating and eating disorders never exist in a vacuum. There’s always something else going on.” For ten years, I had watched helplessly as Emily battled insecurities and anxieties that affected her school, work, and social life. The next year, tired of depriving herself, Emily sought comfort in food, and her eating disorder evolved into binge eating. I noticed that shame about weight gain soon consumed her, but I had never imagined that self-harming and suicidal thoughts would replace her former preoccupation with restricting calories. Alarmed by Emily’s drastic behaviors, my husband and I enrolled her in day treatment at a children’s hospital. Emily stopped the spiral of her overeating but never addressed her anxieties and insecurities.

Caught between restriction and indulgence, Emily started her senior year with little motivation. I reminded her that decisions about college loomed, but, rather than motivating her, those reminders added to her anxieties. Finally, in late fall, her thoughts turned to how her disordered thinking and behaviors might affect her future.  Lying on her bed one evening, Emily begged, “I want more out of life than this, God!” Immediately, she felt the Lord’s presence and response, “It can.” With a supernatural burst of energy and unexpected joy, Emily launched herself into college planning. Although I knew her struggles with eating and anxiety continued, Emily shifted her focus toward the future and experienced hope for the first time in years.

Despite my concerns about the distance, Emily chose to attend a Christian college nearly one thousand miles from home. Vowing to keep her mental health issues to herself, she anticipated a new environment where she hoped to thrive. By God’s grace, she entered a community where new friends, professors, resident assistants, and church acquaintances shared God’s love and truth in ways that penetrated her guarded heart and mind. During our weekly phone calls, she shared how others her age grappled with depression, anxiety, and OCD. According to the National Alliance on Mental Illness (NAMI), one in four adults between the ages of eighteen and twenty-four have a diagnosable mental illness. I praised God that the ones who Emily encountered lived faithfully as Christians while often wrestling with their mental health. Inspired by their witness and with the help of a Christian nutritionist, Emily learned to separate the lies and deceit of her eating disorder from the truth and love of God.

Emily’s road to recovery continues, and she expects that it will continue throughout her lifetime. Recovery occurs incrementally, she admits. I know that some days she moves forward, while other days she falls a step back. She once believed that she would not make it to the next day. Now, she describes her life to me using the words of the poet Mary Anne Perrone, “I am no longer waiting for the other shoe to drop; It already did, and I survived.”

Looking back, I testify to the Lord’s faithfulness, both to Emily and to me, during our daughter’s twenty-year battle (so far) for mental health. Despite her once-dismissive attitude toward Him, Emily recognizes how the Lord stayed by her side and gave her strength to fight. His love, patience, and grace never wavered. In addition, the Lord brought and continues to bring faithful people into Emily’s life who remind her of God’s love and truth. A therapist and nutritionist guide her in preventing a relapse, and her community of believers sustains her. Although she still struggles with perfection and control, Emily trusts that “we are more than conquerors through him who loved us” (Rom 8:37). As her mom, I know I have limited power to help, but I can trust the all-powerful God who enables her to fight her battles. 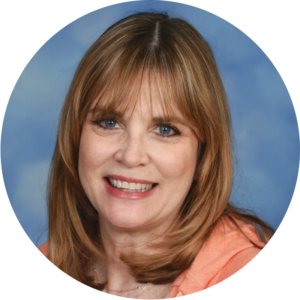 A private math and English tutor, Marci Dittmer also serves as director of The Arts School at Prince of Peace Christian School in Carrollton, Texas. Holding a master’s degree in education, Marci is pursuing another, this one in Christian Education, at Dallas Theological Seminary. She also writes freelance articles and loves to spend time with her family and friends.