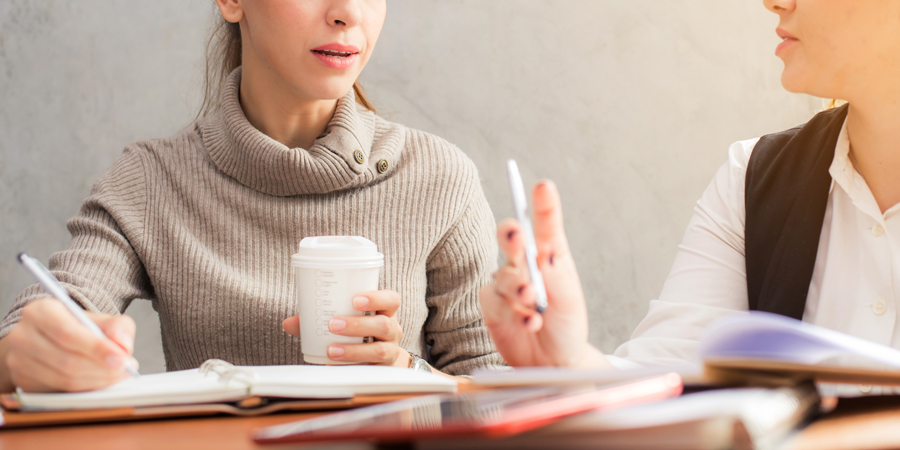 The Real Issue Behind Piper’s Stand on Women in Seminary

Last month, Pastor John Piper ignited an online controversy when a young male seminary student asked a question through Dr. Piper’s Desiring God website. His answer has many in evangelical circles shaking their heads at the mess. The question the young man asked? “Is there a place for female professors at seminary?”

Down with the flu and pneumonia, I heard about this while Skyped into my classroom at Dallas Theological Seminary—a class taught, by the way, by Dr. Sandra Glahn.

Dr. Piper has made other brow-raising comments about women and their roles at home (shouldn’t work outside of it) and in the church (silent in the general assembly). 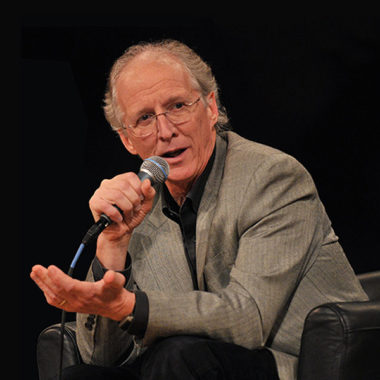 To be clear, I deeply respect Dr. Piper. With more than seventy books under his belt, he has made a tremendous contribution to training Christians in ministry and theology. His book Battling Unbelief had a great influence on my own faith.

But along with the thousands who took to social media in response, I deeply disagree with Dr. Piper’s stance on women in leadership.

What his statement (and his history) reveals is that he, and countless other theologians before him, have built a theology on one or two verses of Scripture—a dangerous practice, indeed.

Basic Bible interpretation can be tricky. To the untrained eye, some verses seem to contradict others. The apostle Paul told the church in the city of Corinth that he wanted singles to consider remaining that way (1 Cor. 7:8); but to his protégé in Ephesus, he said he wanted the young widows there to marry (1 Tim. 5:14). When we run into such seeming contradictions, we must let Scripture interpret Scripture. In other words, we must find out what the entire Bible has to say about the issue in question or find out if local situations might have been in view—as is the case in the two cities mentioned above.

When asked about women teaching at seminaries, Dr. Piper cited 1 Timothy 2:12. Before we look at the verse, let’s chat about the context.

The apostle Paul wrote several different kinds of correspondence that later Church Fathers acknowledged as Scripture. What we refer to as the Books of Romans, First and Second Corinthians, Galatians, and Ephesians were among nine letters characterized as circular—sermon-type writings to be circulated among the churches.

Every book in the Bible holds equal authority as God’s word. But how we interpret certain verses depends upon elements such as genre (what kind of literature is it), context (what is going on in the book? What is going on in the culture?), audience (to whom did the author write the letter), and language (Hebrew? Greek? Aramaic?). Paul penned First Timothy as a personal letter to counsel his protégé about how to deal with the false teachers wreaking havoc in the church in Ephesus. Paul appears to speak one-on-one about a specific situation. Here are the verses in question.

Let a woman learn quietly with all submissiveness. I do not permit a woman to teach or to exercise authority over a man; rather, she is to remain quiet.

First things first: Paul is actually esteeming women. Dr. John MacArthur wrote of this verse, “Paul is commanding that women be taught in the church. That was a novel concept, since neither first-century Judaism nor Greek culture held women in high esteem.”[i]

Second: Paul was not forbidding women to speak. L. Belleville writes, “The Greek word for ‘quietly’ (hēsuchia) denotes not an absence of speech but a calm demeanor.”[ii] Elsewhere, Paul speaks of living a “quiet” life.

Additionally, Greek has more of a sense of progression than English. So the wording here has more of a sense of “I am not permitting” than “I do not permit.” And speaking of the woman and man in view here, unlike in English, Greek has no separate words for husband/man or wife/woman. So we could just as easily translate this verse as “I am not permitting a wife to teach or exercise authority over a husband….”

And what about teaching? Here is where we must be careful to employ a proper hermeneutic—that is, we must interpret the meaning of words accurately. Clearly, Paul did not allow “a wife to teach or exercise authority over a husband” at the church in Ephesus under Timothy’s headship at the time of that correspondence. Maybe he didn’t even allow a woman to teach a man in that city.

No argument here—not from me, anyway.

But the real question is this: Does God allow a woman to teach or exercise authority over a man? Ever? In any context? In the church assembly?

Now we need to build a theology; and that means we must investigate what the Bible—all of it—says about the matter. I give you some examples:

Now Deborah, a prophetess, the wife of Lappidoth, was judging Israel at that time. She used to sit under the palm of Deborah between Ramah and Bethel in the hill country of Ephraim, and the people of Israel came up to her for judgment (Judg. 4:4–5, emphasis mine).

“Go, inquire of the Lord for me . . . .”  So Hilkiah the priest, and Ahikam, and Achbor, and Shaphan, and Asaiah went to Huldah the prophetess, the wife of Shallum the son of Tikvah, son of Harhas, keeper of the wardrobe (now she lived in Jerusalem in the Second Quarter), and they talked with her. And she said to them, “Thus says the Lord, the God of Israel: ‘Tell the man who sent you to me…’” (2 Kings 22:13, 14, 15, emphasis mine).

Then Esther told them to reply to Mordecai, “Go, gather all the Jews to be found in Susa, and hold a fast on my behalf, and do not eat or drink for three days, night or day. I and my young women will also fast as you do. Then I will go to the king, though it is against the law, and if I perish, I perish.” Mordecai then went away and did everything as Esther had ordered him (Esth. 4:15–17).

From the New Testament, we could add the apostle Phillip’s four daughters described as prophets (Acts 21:9) and Priscilla, Paul’s co-worker (Rom. 16:3) who helped disciple Apollos and, with her husband, co-shepherded churches in at least three cities.[iii] Of the seven times Scripture mentions Priscilla and Aquila together, five list Priscilla first. Additionally, Lydia, a prominent woman in Thyatira, received Paul’s preaching and put her faith to work. She shared the gospel with her entire household, blazed a trail for their baptisms, and along with Paul, Timothy, and Silas, planted the church at Philippi.

Opinions abound on the topic of women in leadership, but Scripture shows us that God called some women to positions of spiritual leadership—and not just over other women. We must take all these instances into account when we come across “lone ranger” verses like 1 Timothy 2:11–12 that appear to say something else. Furthermore, Paul, in other writings that were intended for mass consumption, states that men and women are one in Christ (Gal. 3:28), and that both men and women are expected to pray and prophesy (1 Cor. 11:5, 14:26) in a mixed gathering.

Should women teach at the collegiate and seminary level? As equal image bearers of our triune God, not only should we permit women to teach, we should encourage them to teach, instruct, pray, prophesy, and mentor. A community where only one sex speaks God’s truth looks like a body that’s suffered a stroke—half of it isn’t functioning properly and the other half can’t fully compensate. God commissioned us to fill and subdue the earth together, each complementing and strengthening the other. Only then is the Body of Christ complete.

Infallibility belongs to the Lord alone; the rest of us, including the best theologians, remain vulnerable to our own cultural and personal biases. May we emulate the Bereans, praised by Luke, the author of the Book of Acts, as “of more noble character than the Thessalonians” because they received Paul’s teaching with open hearts and because “they examined the Scriptures every day to see if what Paul said was true (Acts 17:11).”

Notice they studied the Scriptures—plural.

To understand God’s design and desire for the Body, we must do the same.